The one bright spot during the firestorm here in San Diego was the Reverse 911 system that the County of San Diego and Sheriffs department had implemented in 2005 and which the City of San Diego had implemented weeks earlier. Those systems combined to put warning or evacuation calls out to 594,711 households during the wildfires, including one to our home. Many of the most important calls were made at 4am on Monday morning to Rancho Bernardo and Poway. I listened to many people being interviewed on the local news say that this system saved their families lives.

One limitation of the Reverse 911 system is the database only contains land line phone numbers. If you’re one of the many individuals today who have opted not to have a home phone line and instead use a mobile or VoIP phone you can register that phone number to your home address by using this City of San Diego form.

The Reverse 911 system is also used in other areas of the country so if you don’t have a home phone line check with your local officials to determine if they use a Reverse 911 system and how to register your mobile or VoIP phone number to your home address. It just might save your life. Is it Time for Your Enterprise to Evaluate Leasing Dark Fiber?

Some applications require lots of bandwidth. Hunter Newby of IP Business had a Q&A with Michael... 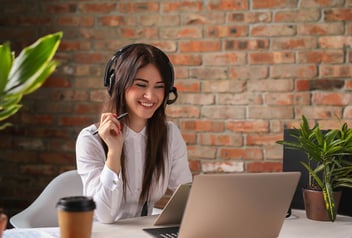 If you had any doubts that billing errors are rampant in telecom and wireless invoices then the ...

Unlimited Wireless Plans from Verizon Wireless, AT&T; and Sprint. Are they a good deal?

Last month Sprint announced the $99 Simply Everything which includes, as the name implies, ...