1 – Consider sourcing services from alternate channels such as the agent or reseller channel. Direct account teams can be a huge asset but if you haven’t heard from your account team as much as you would like or it’s been replaced by a toll free customer service number then look for alternatives.

There are many talented telecom and wireless agents that will help you select the select the “best of breed” carriers and services. Many of these folks are former account managers from the big carriers and now they use that inside knowledge as leverage to help you get the best deal. Plus they are typically compensated a small amount over the course of your contract whereas direct reps receive the bulk of their commission within a few months after install, hence the disappearing act they sometimes make.

Companies like Coast to Coast – A Verizon wireless MVNO, WCS – An aggregator of 80 carriers on one bill and Ernest – A local provider that provides local services on one bill are resellers with world class customer service and billing platforms. They can be viable alternatives to major carriers whose billing and customer service can sometimes be less than world class. Of course no one gets fired for using AT&T but I don't think many folks are being are being promoted for using them either. Your enterprise business can mean a lot to these carriers so expect them to treat you like a big fish when the big carriers don’t.

2 – Have your telecom or wireless contract reviewed by a third party versed in telecom law. Simple clauses which may seem innocuous can have far reaching consequences should a dispute arise. This could leave your enterprise with a large unexpected liability. The old "ounce of prevention" adage was never more true than for a telecom or wireless contract. Here’s a great article from Hank Levine on the subject. Look to include a Technology Clause, which allows for a migration to newer technology and a Business Downturn Clause, which allows for a one time reduction in MARC or committed spend.

3 – Negotiate short term contracts for services that have the potential to be replaced by newer technology and long term contracts for stable, mature technologies. Signing a three to five year agreement for Frame relay when IP VPN’s and MPLS were beginning to be adopted would have been a mistake, (unless you included a technology clause to allow an upgrade). However the PRI connected to the PBX or IP–PBX at the office location that’s been there for 20 years and expects to be there for 20 more should be contracted to the term giving the maximum discount.

4 – Get access to benchmark data to know what others companies of your size receive for discounts. This is another area where getting help may save your company money. RFP’s and RFQ’s are great for getting bids but rarely will a carrier respond with the best offer. Knowing what the maximum discount level is for a given term and commitment level may eliminate the need for the RFP process leaving you free for more pressing initiatives.

You want to Lower Telecom and Wireless Costs? Here's the First Step

What's the first step to controlling telecom and wireless costs? 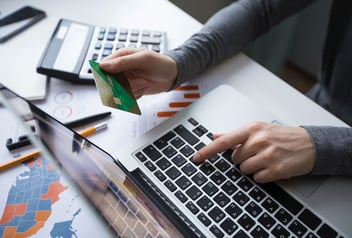 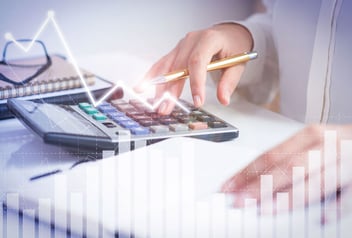 Below are some questions that management can ask to see if their enterprise has control and...